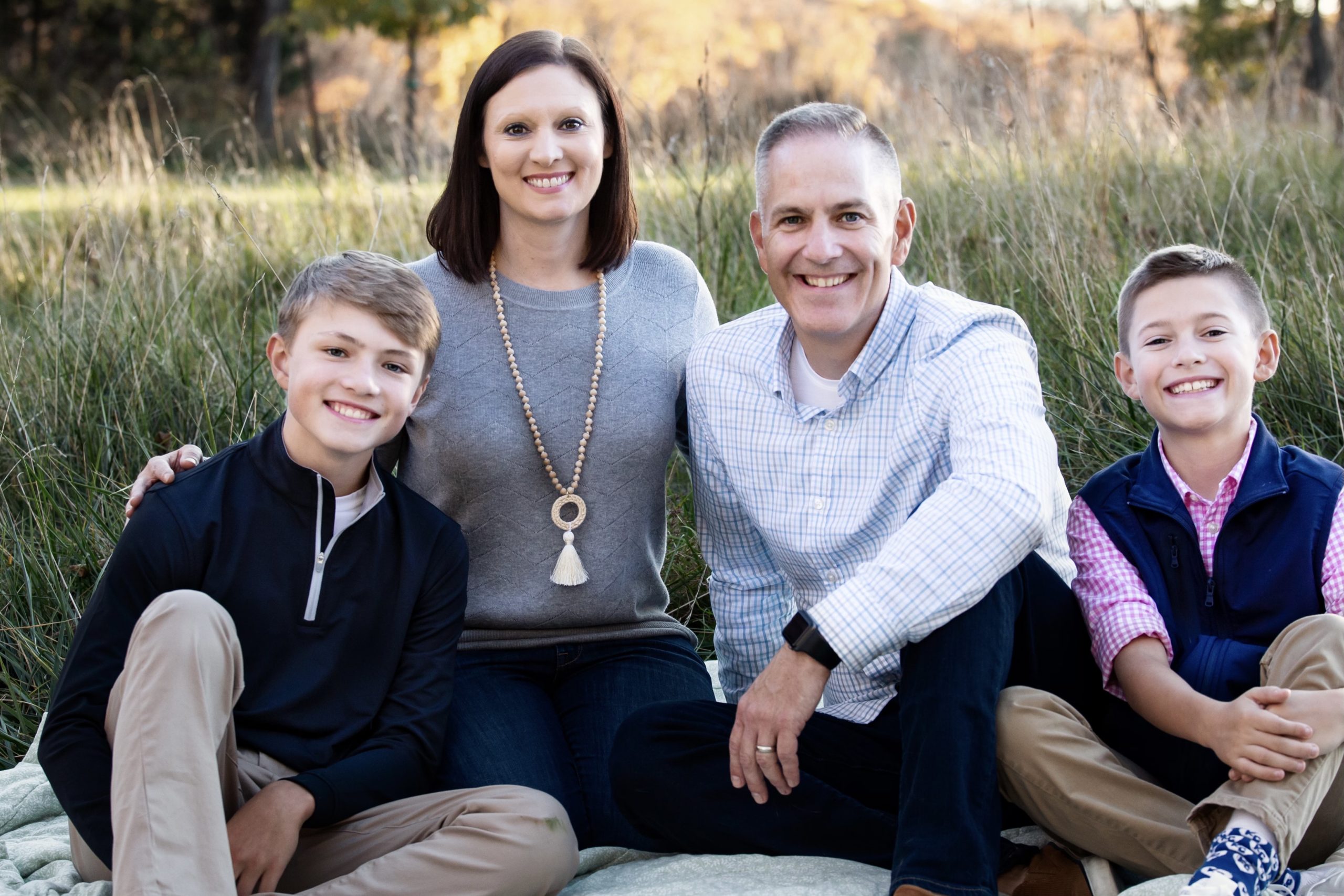 Chad was privileged to grow up in a Christian home in Tulsa, Oklahoma. His father served bi-vocationally in various capacities in local Southern Baptist churches in the Tulsa area. For this reason it is no surprise that Chad came to know Christ when he was 7-years-old following a revival service at Clearview Baptist Church in Broken Arrow, OK.

During High School Chad surrendered his life to vocational ministry. He attended Southwest Baptist University and received his Bachelor of Arts degree in Bible with a minor in Biblical Languages. He then attended Southwestern Baptist Theological Seminary where he received a Master of Arts in Theology in 2003. He is currently pursuing a Doctor of Ministry in Leadership at Midwestern Baptist Theological Seminary.

Chad‘s wife, Faith, graduated from the University of Alabama with a degree in Social Work. She also holds a Master of Divinity degree from Southwestern Baptist Theological Seminary where she and Chad met. They have two boys, Wyatt and Walker.

One of the greatest passions of Chad’s heart is to study, preach, and proclaim the full council of God’s Word. One of his favorite verses is 2 Timothy 3:16, which says,

“All Scripture is breathed out by God and profitable for teaching, for reproof, for correction, and for training in righteousness, that the man of God may be competent, equipped for every good work.”

Back To Staff Page
Home
About Us
Ministries

Home
About Us
Ministries

Fill out the form below to get connected!